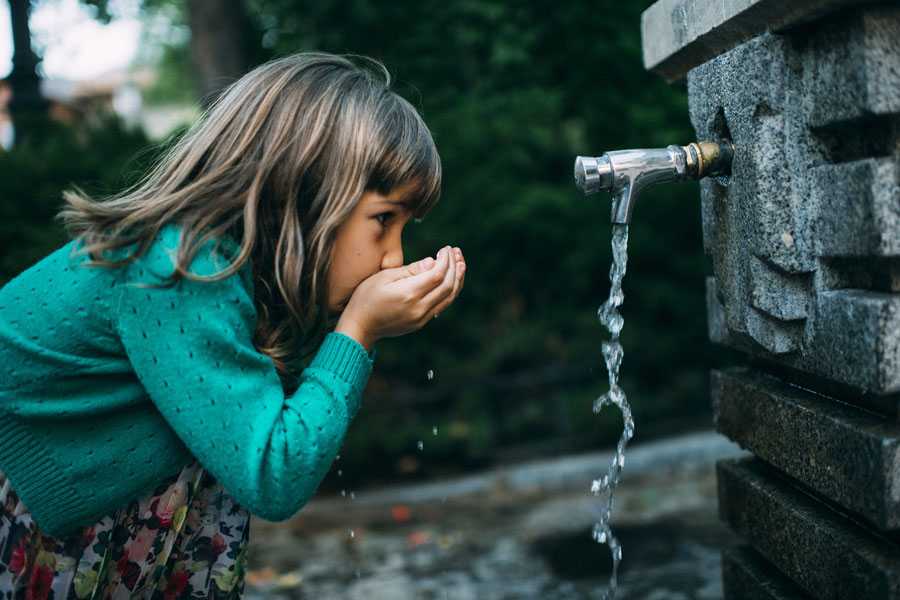 The challenge
Real-time detection of Alpha and Beta radiological and nuclear contaminants in drinking water.

Major constraints
The solution must be resistant to:

SEDI-ATI solution
A hermetic fiber optic assembly consisting in the association of a bundle of scintillating fibers and a custom-made fiber optic hermetic feedthrough.

Advantages of the SEDI-ATI solution
There is no more need for water withdrawals since the radiation detection is done in real-time and on site thanks to the scintillating fibre sensors.

SEDI-ATI has developed a bundle of scintillating plastic optical fibers to do real-time detection of nuclear contaminants in drinking water.

The radioactive threats are covered by partner CEA Saclay using a technology based on plastic scintillators. To manage the challenge of Beta radiation detection, and possibly also Alpha radiation, CEA has involved SEDI-ATI in the design and fabrication of a new plastic scintillator light collection system. CEA has also developed the associated high velocity electronics and data processing algorithms.

The first release of the system was built and is now under evaluation for detection of Beta radiation. A novel approach is used where the scintillator is implemented as scintillating optical fibres, to come close to the bulk of the water, in order to increase the area detection. The scintillating fibres will convert the radiation into light that will travel through each optical fibre to finally be detected by the PMT (Photon Multiplier Tube).

This project has received funding from the European Union’s Seventh Framework Programme for research, technological development and demonstration under grant agreement no. 312764.