Based on its experience in deploying optical fibers from land or underwater drones, SEDI-ATI develops* spools for airborne drones.

The benefits of optical fibers are manifold

More and more applications such as live broadcasting or detection based on facial recognition within a high concentration of individuals, require very high bandwidths (transport of Big Data for processing with Artificial Intelligence, 4K video and more).

Depending on the capacity of the drones, the spools allow deployments over long distances > 1000 m.

On an airborne drone, the fiber can be connected to a high definition / high speed camera and carried almost directly by a common drone. On the ground, the fiber is connected to an image processing station.

The fiber can ensure 2 distinct roles:

In the same way, the ground control station will integrate a similar system.

It is impossible to reuse the fiber once deployed. This choice makes it possible to get rid of rewinding systems with trancanage and optical rotating joints, which are essential in a reusable cable link (in the case of a cable, the drone is linked to the ground by a tether, which considerably limits its possibilities of displacement and the areas in which its use is possible).

A use for specific missions

The fiber does not suffer any constraint during its deployment

Less than 5 gr of traction are enough! In no case does the deployed optical fiber constitute a “leash” blocking the drone.

1 Use cases for land drones

2 Use cases for underwater drones 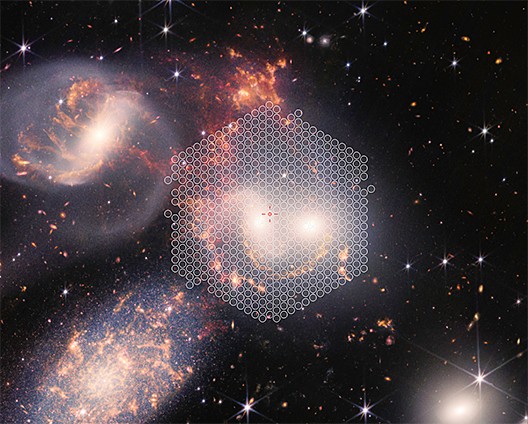 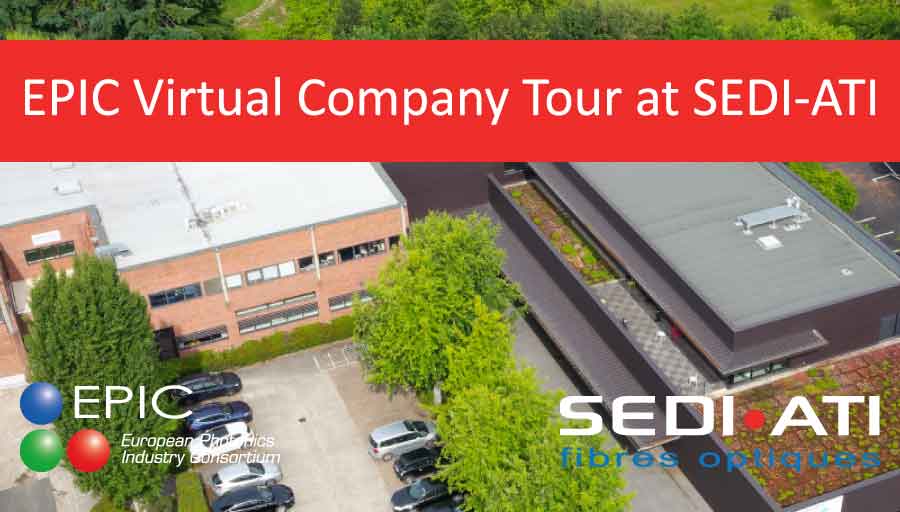 SEDI-ATI opens its doors and invites you on Wednesday, November 30, 2022... read more